President assigned Igor Matovič to propose the next government 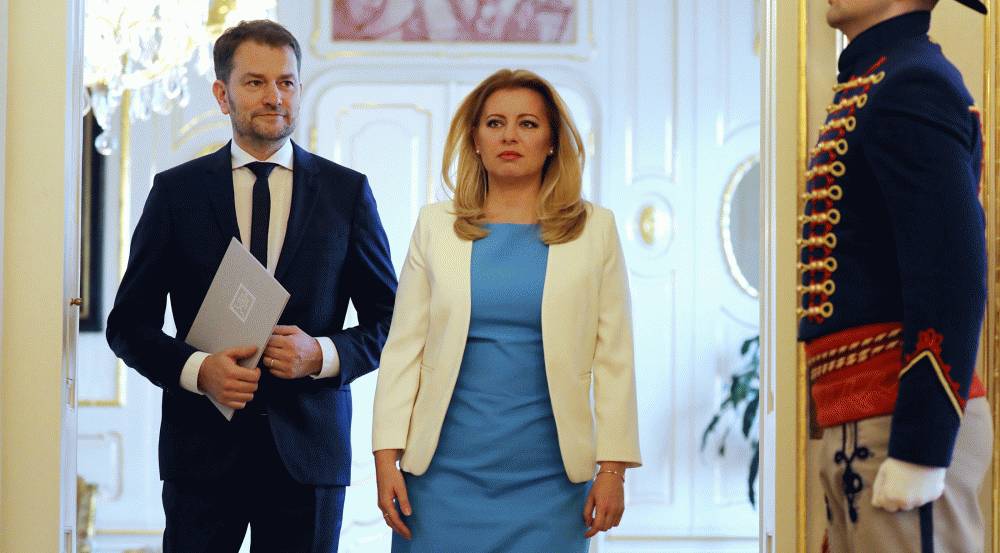 President Zuzana Čaputová assigned the leader of the OĽaNO movement (Ordinary People and Independent Personalities) Igor Matovič to propose the next government of the Slovak republic on Wednesday 4th of March.

As she expressed, Matovič´s movement is the winner of the parliament elections and the three representatives of the political parties, who the president met yesterday, declared distinct will to participate in negotiations towards the establishment of a new government, which could have the support of the majority in the parliament. "The emerging coalition gained great trust from citizens which goes hand in hand with an equal amount of responsibility. I strongly believe, that all of the representatives of these parties realize their responsibility, because Slovakia needs a strong and legitimate new government in a short time."