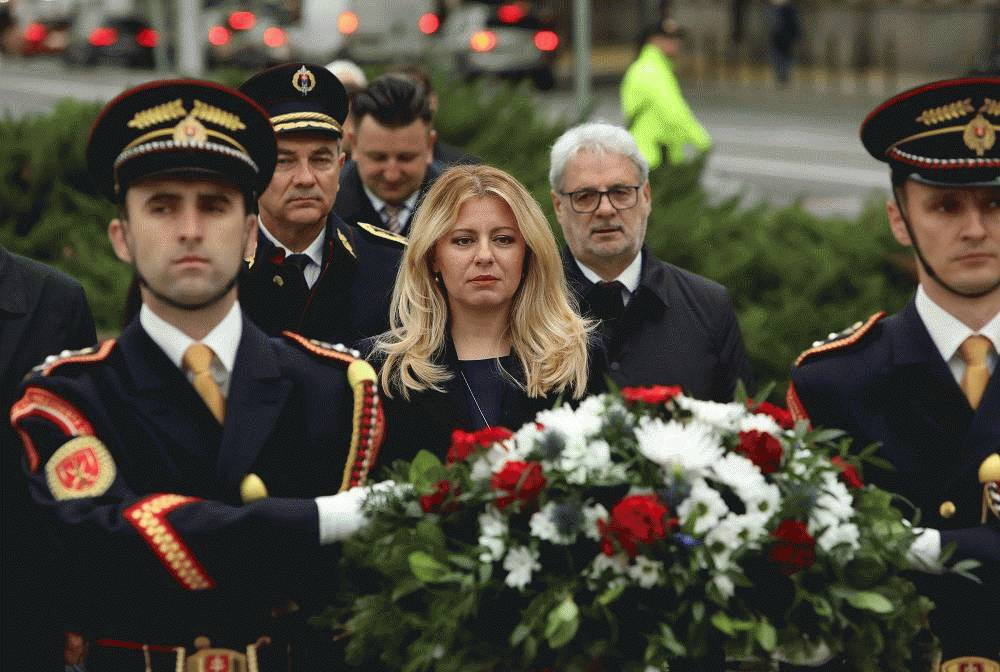 President Zuzana Čaputová commemorated the 101st anniversary of the foundation of the Czechoslovak Republic. On Monday she laid wreaths at the statues of T.G. Masaryk and M.R. Štefánik in the squares named after them in Bratislava.

The president considers 28 October 1918 one of the most important dates to remember and recall because, in her view, without this date, we probably would not have our own state today. She added that it was a unique moment in history when two neighbouring nations decided to create a unit that would become a pillar in the future of Europe. She also recalled that Czechoslovakia was a progressive state for its time in recognising women’s right to vote. 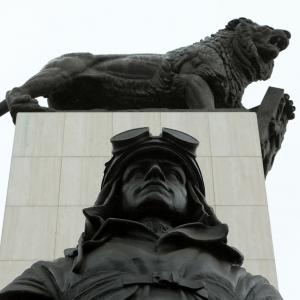 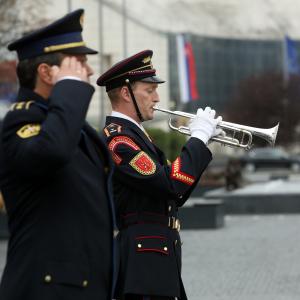 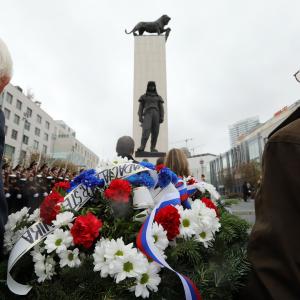 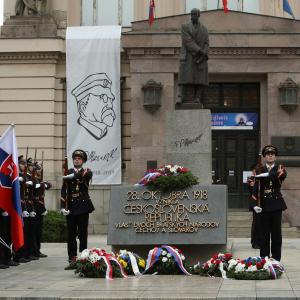 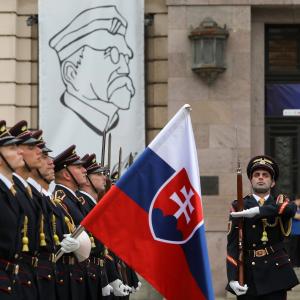 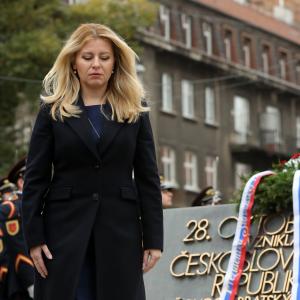 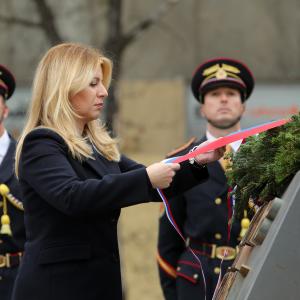 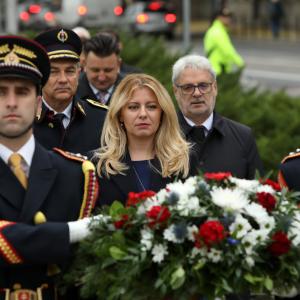