The President Honoured the Memory of M. R. Štefánik 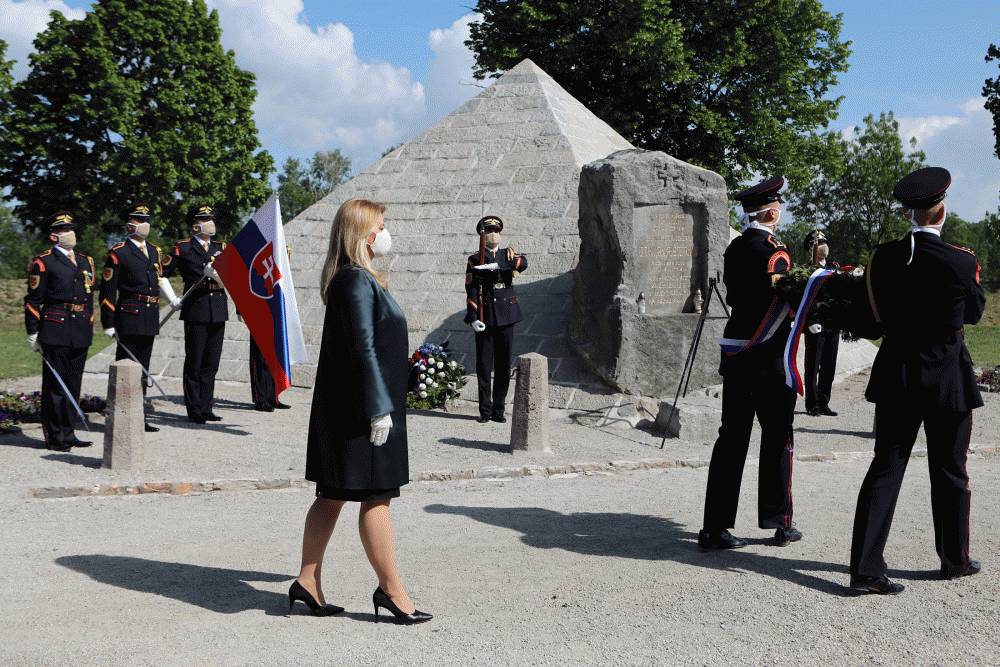 On 04 May 2020, President Zuzana Čaputová honoured the memory of General Milan Rastislav Štefánik at Ivanka pri Dunaji on the 101st anniversary of his tragic death.