Zuzana Čaputová ranked amongst the most influential personalities in Europe 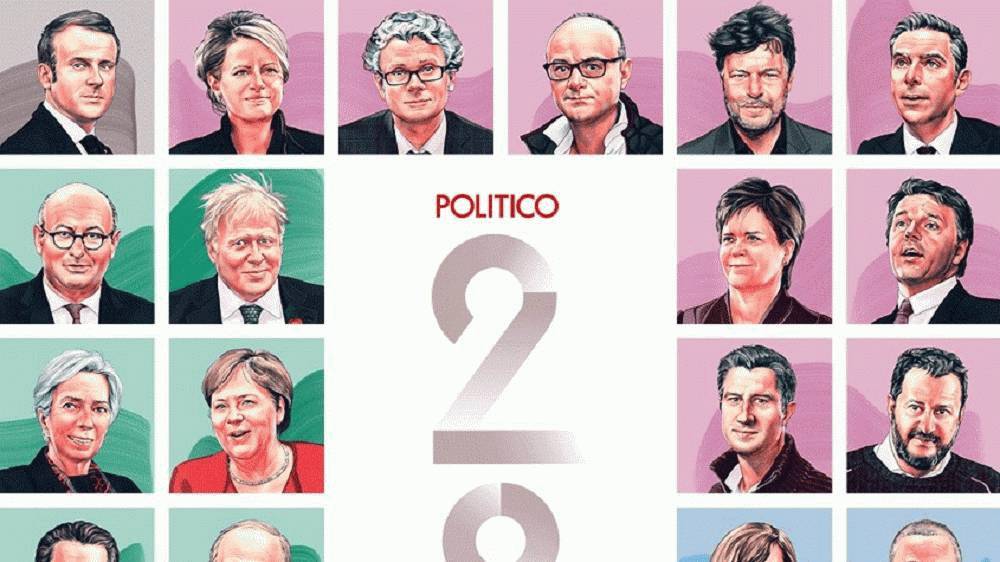 The current affairs website Politico has rated President Zuzana Čaputová amongst the 28 most powerful people in Europe.  Their chart is topped by the French president, Emmanuel Macron, and the other personalities listed include the German chancellor Angela Merkel, the Russian president Vladimir Putin, the British prime minister Boris Johnson, as well as the Swedish climate activist Greta Thunberg and the German captain of a ship that rescues migrants, Carola Rackete.

Politico writes that the president offers Central and Eastern Europe hope that another future is possible. The website describes her as a Europhile and a liberal in a region plagued by creeping authoritarianism and an anti-corruption crusader in a country fed up with allegations of sleaze.